The Vicious Cycle of Vulnerability 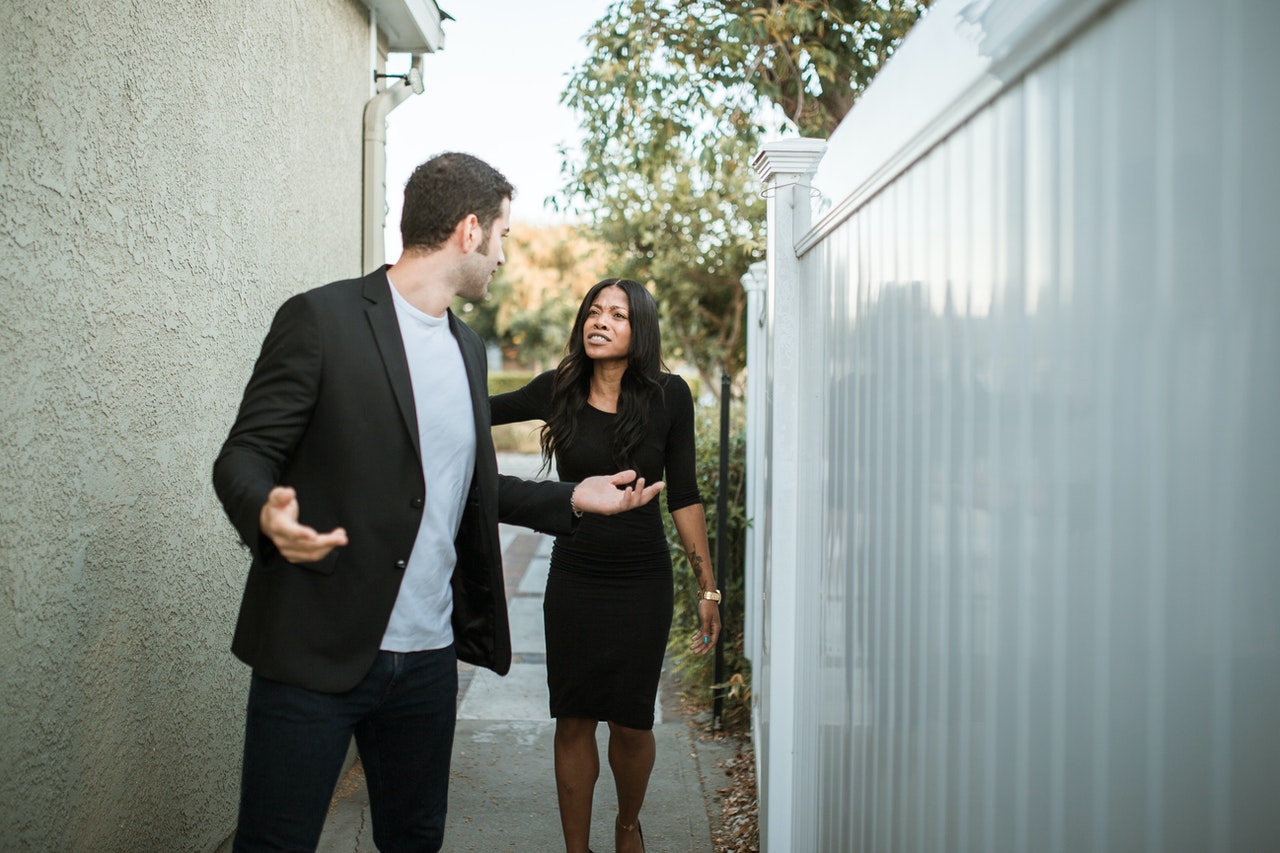 Recently, I had an interview with Donna Hicks on my radio show Divorce Dialogues. We discussed the importance of giving your partner the benefit of the doubt as a means to restore dignity to your relationship. However, the impulse to “get even” for a previous slight becomes something of a vicious circle–each partner perpetually wants to reassert their own dignity through defensiveness and unconscious critiques of the other.

I see it in my practice all the time, where people assume that they’re being criticized, and sometimes they are.  I think that couples develop a secret language.  And as an outsider, you don’t necessarily see the secret language there.  And sometimes the insult or the criticism or the dignity violation is intentional, but most times I think it’s not.  And people sort of are listening to the wrong things instead of listening to the good intent.  They’re listening for the hurt and the pain and the bad intent and that’s a very sad thing.

This is particularly evident when there’s a history of violation, a history of whatever it is that hurts the person about their spouse, when there’s stockpile of these violations.  All of those good intentions, all of the earlier forms of giving people the benefit of the doubt, that early expression of wanting to understand someone more deeply, that goes out the window. That is one of the most destructive dynamics that need to be broken.  And that is mostly because people are not even conscious of the ways in which they’re violating the dignity of the other.

One of the things that Donna does when she works with people is to try to get them to recognize that we are all very vulnerable.  Every human being on this planet is vulnerable.  As much as we’re valuable and we’re worthy, we’re also vulnerable.  Knowing the impact that we have on others and being aware of what that does to other people, that’s the lion share of the learning.  She works to get couples to develop a consciousness that recognizes when I lash back, I’m actually returning the violation. It’s important to try to develop an awareness of what you look like in this situation.

Much of the dignity work is shifting that default setting that we have where we want to return the violation, get even and be the one who comes out, the one who is right.  Donna has a lot of exercises that people can do try to halt that self-preservation behavior and see if we can at least just push the pause button for a minute and reflect on how we really want to behave in that situation and how we want to affect that person. Be sure to check out this Divorce Dialogues –Dignity in Conflict featuring Donna Hicks.

Read the rest of this series:

We are here to help!

If you are considering a resolution that might mean a brighter future, and moving on with your dignity intact, give us a call at 914-340-0537 or just schedule an appointment.