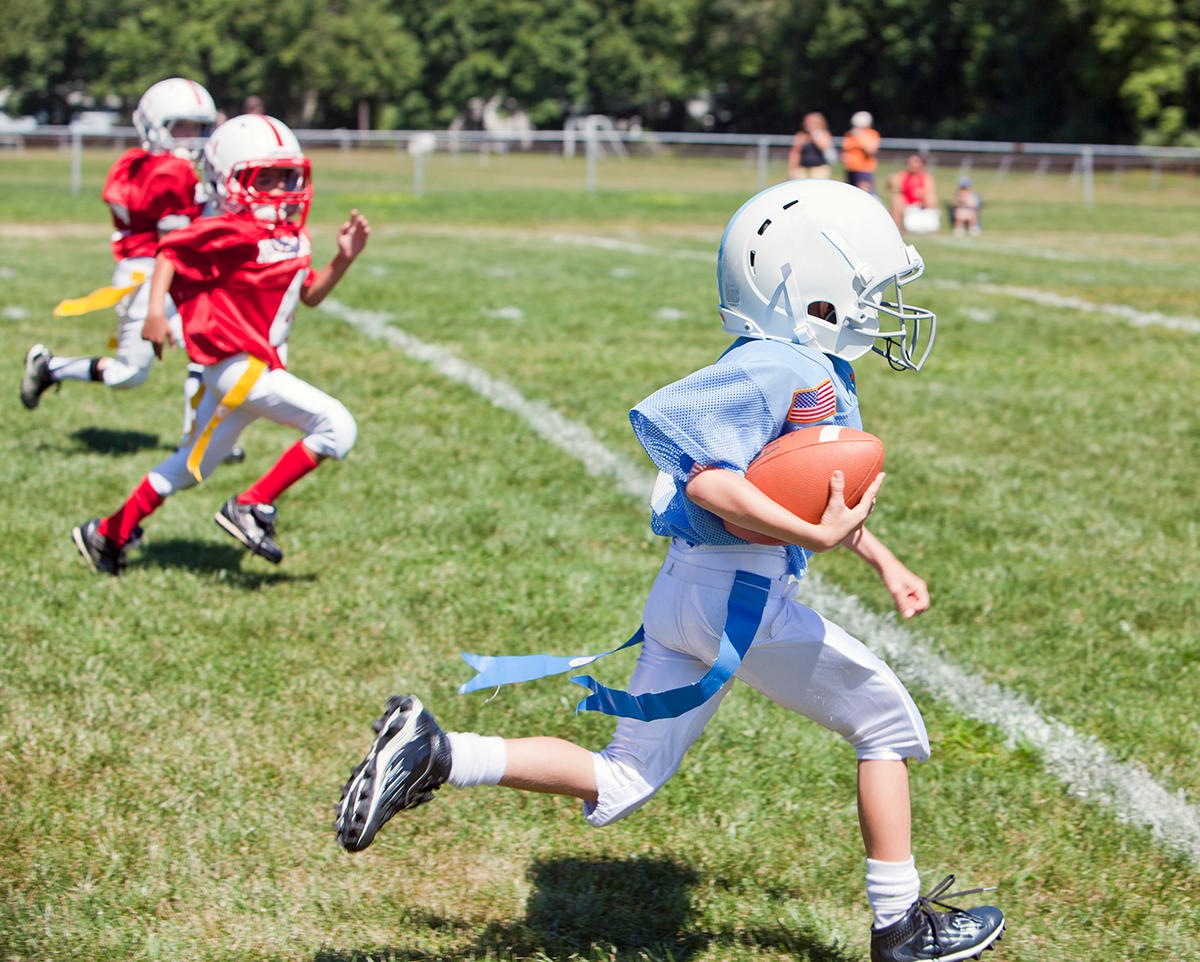 Divorce and Co-parenting: Who Has the Final Say About Dangerous Sports?

Co-parenting can be challenging under the best of circumstances. After a divorce, ensuring that you and your ex are communicating about your children and cooperatively raising them can be hard. So, what happens when the two of you disagree about something important such as a dangerous sport? For example, if one of you wants your child to play football and the other thinks football is too dangerous, who gets to make the final decision?

Who Has the Final Say?

Who has the final say regarding major decisions about your children will depend on how the two of you share custody. There are two basic types of custody that your divorce agreement will cover: physical and legal custody. If a court decides your custody matters, they will determine it based on the “best interests of the child.”

A parent with legal custody has the right to make all the important decisions regarding a child’s care, including medical, educational, and religious choices. It’s common for many divorced parents to have joint legal custody, making all major decisions for their children together.

In determining physical and legal custody based on your child’s best interests, a New York court will try to determine which parent is best suited to care for your child by looking at several factors, including:

However, before heading to court for a custody order, you also have the option of agreeing to a parenting plan and asking the court to enter the order you and your co-parent agreed to. If you think it may be difficult for the two of you to do this on your own, you can also work with a mediator to come to a collaborative agreement.

Who Makes the Sporting Decision?

One way to avoid ending up in court over child custody disagreements is to insert a “tiebreaker” into your parenting plan. If you share joint legal custody, you can still allow each parent to have a “sphere of influence” where they make final decisions. For example, one parent can make final decisions on medical care or sports and physical activities while the other parent makes all educational or religious decisions.

Your parenting plan can also include the duty to consult a professional in the area of your conflict. For example, if the two of you disagree about football, you can consult your child’s pediatrician together for their recommendation. Other professionals you may consult to resolve conflicts include teachers, school counselors, religious leaders, or a mediator or arbitrator.

Parenting after divorce doesn’t have to be an adversarial process. At the Miller Law Group, we can show you a better way. Our family lawyers and trained mediators can help you work through conflicts in the divorce process collaboratively. Call us today to schedule a confidential consultation.