The Science of Making the Decision to Divorce 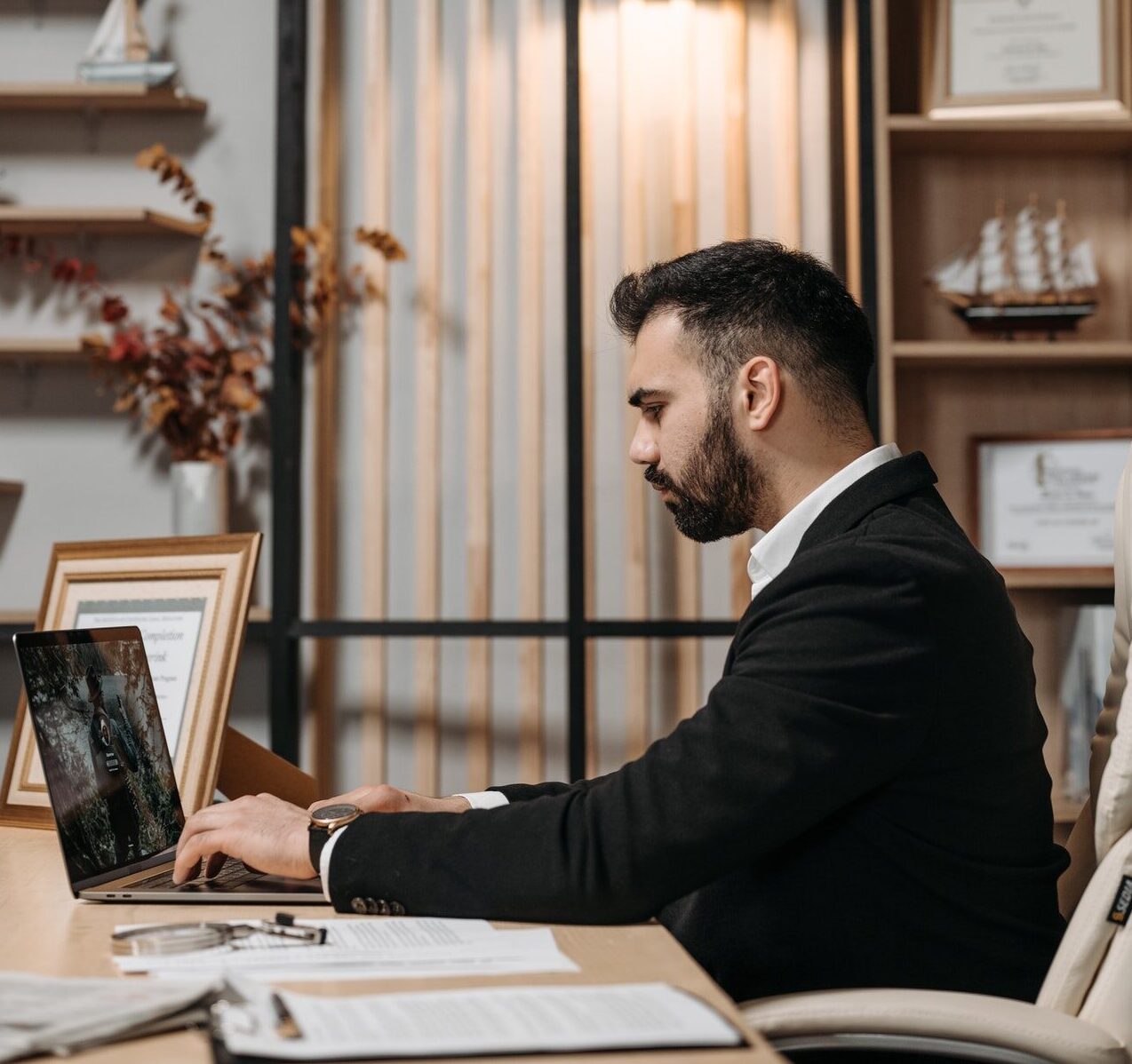 Nothing is more personal than the decision to divorce. No one else can tell you when the moment is right. As discussed earlier in this blog series, psychotherapist Nancy Colier says that you’ll most likely know when you feel “in your absolute gut, in your bones” that you can no longer bear the marriage.

Some people might think that a “gut feeling” about such a momentous decision is a dicey or irrational approach. But scientific research has shown that your gut–or intuition– can be even better at decision-making than your mind.

Intuition doesn’t come from thin air. It is formed by the overt and subliminal sensory input we receive from our environment. The brain unconsciously processes this information at lightning-fast speed and delivers a rapid response that manifests as a gut feeling. In short, your intuition is based on knowledge.

A study at the University of New South Wales in Australia found that subjects presented with subliminal information used intuition based on those messages to complete a decision-making task. This group performed the task faster, more accurately, and more confidently than those who weren’t exposed to subliminal messages.

In thinking about whether to divorce, if your gut is persistently telling you that you’ve got to go, there’s probably an excellent reason for it. Consider a study by researchers at Florida State University who tracked the relationships of 135 couples from their newlywed period to four years of marriage. They found that couples who experienced serious strife later in marriage had shown very early signs of intuiting future trouble. So, as you work through your decision, don’t ignore what your instinct is telling you.

Research also shows that you can make effective decisions when facing your worst fears and figure out how to tackle them. Psychologist Gary Klein called this act a “premortem.” In a post-mortem, you figure out when wrong based on a problem that has already occurred. A premortem allows you to anticipate the most significant issues that could occur and work backward to solve them in advance.

In the divorce context, you might be hesitating to decide because you’re afraid of a particular outcome. For example, let’s say that you’re worried–as most people are–about post-divorce finances. Get as specific as possible about your fears: what’s the absolute worst thing you believe could happen? Homelessness? Having to live in an unsafe neighborhood or under unpleasant living conditions? Being unable to feed your children? Losing custody of your children?

Whatever your concerns, you can make a decision about divorce with greater confidence and clarity if you determine how you can ensure your worst fears won’t come to fruition. You may need the help of a professional, such as a divorce lawyer, financial planner, or even a job coach, to see a way forward. But once you remove that overarching fear and know that you can leave, you can decide whether leaving is something you genuinely want.

The Decision of No Decision

As psychologist William James once stated: “When you have a choice to make, and don’t make it, that in of itself is a choice.” This statement means that by failing to decide, you’re choosing to let your situation continue.

The problem with making a decision by omission is that you are in a reactive position instead of a proactive one. Even if you consciously choose to stay in a less than ideal marriage, you are owning your situation. You understand the consequences of your choice, and you can calmly face the future with this knowledge.

But when you stay on the fence, you allow the situation to pull you along. You run the risk of your spouse making the first move on divorce, putting you on the defensive. You face being mentally exhausted by constantly thinking, will I or won’t I? You might even be missing out on a reasonable, if not ideal, window of time to leave–life could become more complicated as the years go on.

In the end, you simply need to decide. Making a decision one way or another will bring you a certain peace, which is always a positive thing. If you are considering divorce and would like to discuss your options, call our team at Miller Law Group to schedule a confidential consultation.