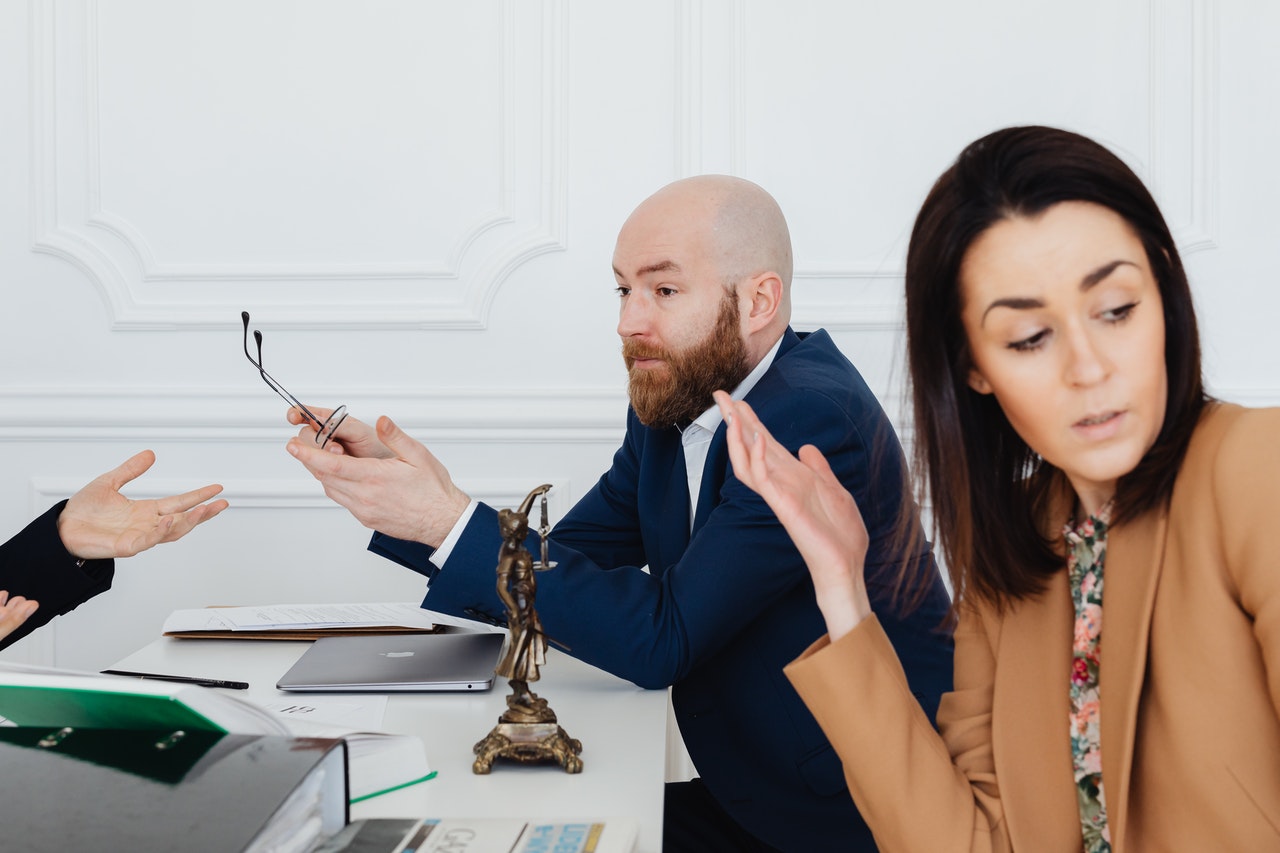 What is your divorce story? Can you change your divorce story? You know…the story you tell yourself about why your marriage soured, why you got divorced. We all have one. These stories can be beneficial. They can help us contextualize our divorce, connect to other people in a similar situation, and make us feel comfortable with our decision.

The trouble with a divorce story, especially a negative one, is that you can become too attached to it. You can become so invested in the story that instead of letting it remain in the past, you drag it into your post-divorce life and allow it–unconsciously–to negatively influence your feelings, actions, and relationship patterns. When your story becomes a part of your identity in this way, it can prevent you from creating a positive and fully forward-looking life.

The truth is, every story can be viewed from a more positive perspective–yes, even your divorce story. When you internalize the benefits and blessings of your story, you can move forward in a healthier, more empowering way.

This week’s guest, Deb Purdy, is here to help you to rewrite your divorce story in a way that propels you forward rather than keeping you stuck in the past. Deb is a transformation coach, speaker, workshop leader who successfully changed her painful divorce story into one of positivity and peace by using several mental shifts. Thanks to these shifts, she was able to design the post-divorce life she wanted and create a collaborative and friendly co-parenting relationship with her ex-husband. Deb is the author of the book, Something Gained: 7 Shifts to Be Stronger, Smarter & Happier After Divorce.

How do you know whether your divorce story requires a shift? Deb finds that people who are overly attached to their divorce stories tend to cling to their position as a victim, hold too tightly to the past, or seek to argue with reality.

For example, Deb once met a woman at a party who raged for a half-hour about her ex-husband, who had cheated on her then married his mistress. But they had been divorced for six years, and the woman herself had happily remarried and had twin sons! She was still holding on to all that pain and negativity even though she had ostensibly moved on.

In another case, a friend repeatedly told Deb about how his fiancé failed to respect him. When they were dining out, she would often leave him sitting at a dining table for twenty to thirty minutes while she chatted on the phone with friends. She also frequently canceled plans at the last minute. Even though they eventually broke up, he still kept banging his head against the wall, wondering why she had treated him that way.

It serves no purpose to cling to stories that do not better our lives. If your divorce story causes you to frequently dwell in the past or see yourself as a victim, then you cannot be fully present in your current life. Instead, you must find a way to make peace with what happened.

In the other case, Deb helped her friend to examine his own role in the situation with his fiancé. Eventually, he realized that he wasn’t a helpless victim but an active participant in the relationship pattern. Instead of dealing with the situation, he silently sat on his anger at her behavior until it all blew up. In recognizing this behavior, he saw that he had behaved that way in other relationships as well. This analysis helped him heal and take steps to ensure the pattern didn’t repeat in the future.

Shift your negative divorce story by recognizing the blessings of the divorce. Focus on what you learned, how it helped you to grow, or the good things about the life or path the divorce opened up for you. And the next time you talk about your divorce, let this positive story play the starring role–both in your words and your thoughts.

Read the rest of our series: “Rewriting Your Post-Divorce Storyline”:

If you’re considering divorce but would like to try an approach that might mean a brighter future, reach out to The Miller Law Group for a consultation today, or call us at (914) 256-8997.