How to Avoid Taking Other People’s Words, Actions, and Emotions Personally 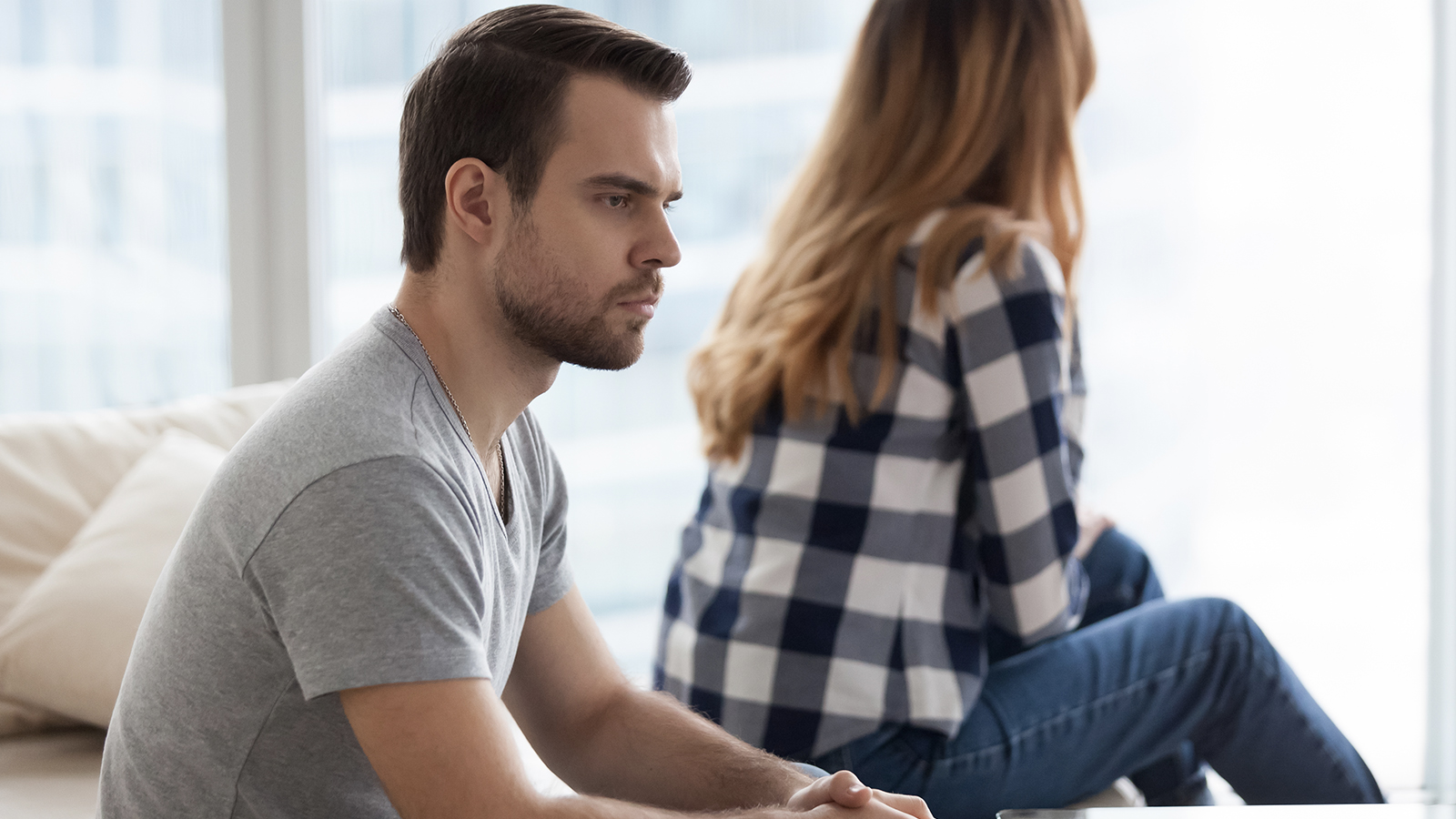 When going through a divorce, you might feel particularly sensitive about how others perceive you. As you make life-changing decisions and grapple with the many changes divorce brings, it’s normal to have a heightened need for reassurance from those around you. The problem comes when your sensitivity or insecurity leads you to falsely taking other people’s words personally, or even their actions and emotions, as a criticism of you.

This week’s guest, Joree Rose, is here to help you understand why you should avoid taking other people’s words and actions personally and how to use mindfulness techniques to break this habit.

Joree is a licensed marriage and family therapist, mindfulness and mediation teacher, author, and speaker who leads mindfulness retreats worldwide. She’s helped thousands of people to live happier and more fulfilling lives by guiding them to shed unhealthy habits, decrease stress and anxiety, and live with greater awareness and compassion. She’s also the host of the podcast Journey Forward with Joree Rose, and she’s written two mindfulness books: Squirmy Learns to be Mindful and Mindfulness: It’s Elementary.

Why We Shouldn’t Take Things Personally

It’s tough for anyone to hear something that sounds like criticism and not take it personally. But it is an impulse that’s important to master.

When you take a person’s words or actions as a personal criticism or attack, you’re just creating more problems for yourself. Your misperception might cause you to unnecessarily resent or enter into an argument with the person who offended you. You might also take the perceived criticism to heart and start feeling bad about yourself.

Imagine, for example, that your ex-spouse expresses concern that the kids spend too much time on their screens at your place. If you’re already feeling bad about the kids’ screen time or are otherwise feel insecure about your parenting, this statement is going to feel personal. Instead of hearing: Let’s look at how much time the kids are spending on their electronics, you might hear: You’re a bad parent. You then react defensively–and maybe even explosively–to the statement you heard instead of what your ex actually said or meant.

But what about situations where someone says something seems objectively personal? Let’s say that your former spouse expressed their concern about screen time with a long rant about how you let the kids get away with murder and never control their screen time and that you’re turning them into zombies.

It does–but it probably isn’t. Even if you could better manage the kids’ screen time, you are not responsible for the vitriol in the message. As Joree Rose points out, other people’s hurt and sadness often manifest as anger. When your ex’s actions or words are clearly aimed to hurt you, they are almost certainly reacting to some emotional issue within themselves or their life. In such cases, there’s no need to take that anger personally because, once again, it doesn’t really have anything to do with you.

The hard part is having clarity in the heat of the moment, and not reacting to it in a personal way. This is where mindfulness can help.

If you feel that someone’s words or actions are a personal attack, use your mindfulness practice to take a mental step back from the situation and consider why you feel the way you do. Are your insecurities magnifying the situation? Might the other person be reacting to some emotional issues or insecurities of their own? Might they simply be a poor communicator or a brusque person?

Next, Joree suggests mindfully shifting your energy from defensiveness to compassion. Have compassion for yourself and compassion for the other person. It’s human to have insecurities and want approval–and misinterpret an innocuous statement or action. It’s also human for someone to lash out in anger because of something they’re experiencing. Try to find compassion for whatever they’re going through–it’ll help you avoid escalating the situation.

And if you take something personally and react poorly before you can stop yourself? No worries. Joree points out that even if you start to react, you have the choice not to finish a reaction–you can redirect your intentions to a more peaceable action at any moment.

“That’s the beautiful things about mindfulness,” says Joree. “It’s just a moment-by-moment practice. Every moment is a new opportunity to practice.”

Why don’t you check out the whole episode? Listen in Divorce Dialogues or Listen in Spotify

Read the rest of our series of blogs:

If you’re considering divorce but would like to try an approach that might mean a brighter future, call our team to schedule a confidential consultation.